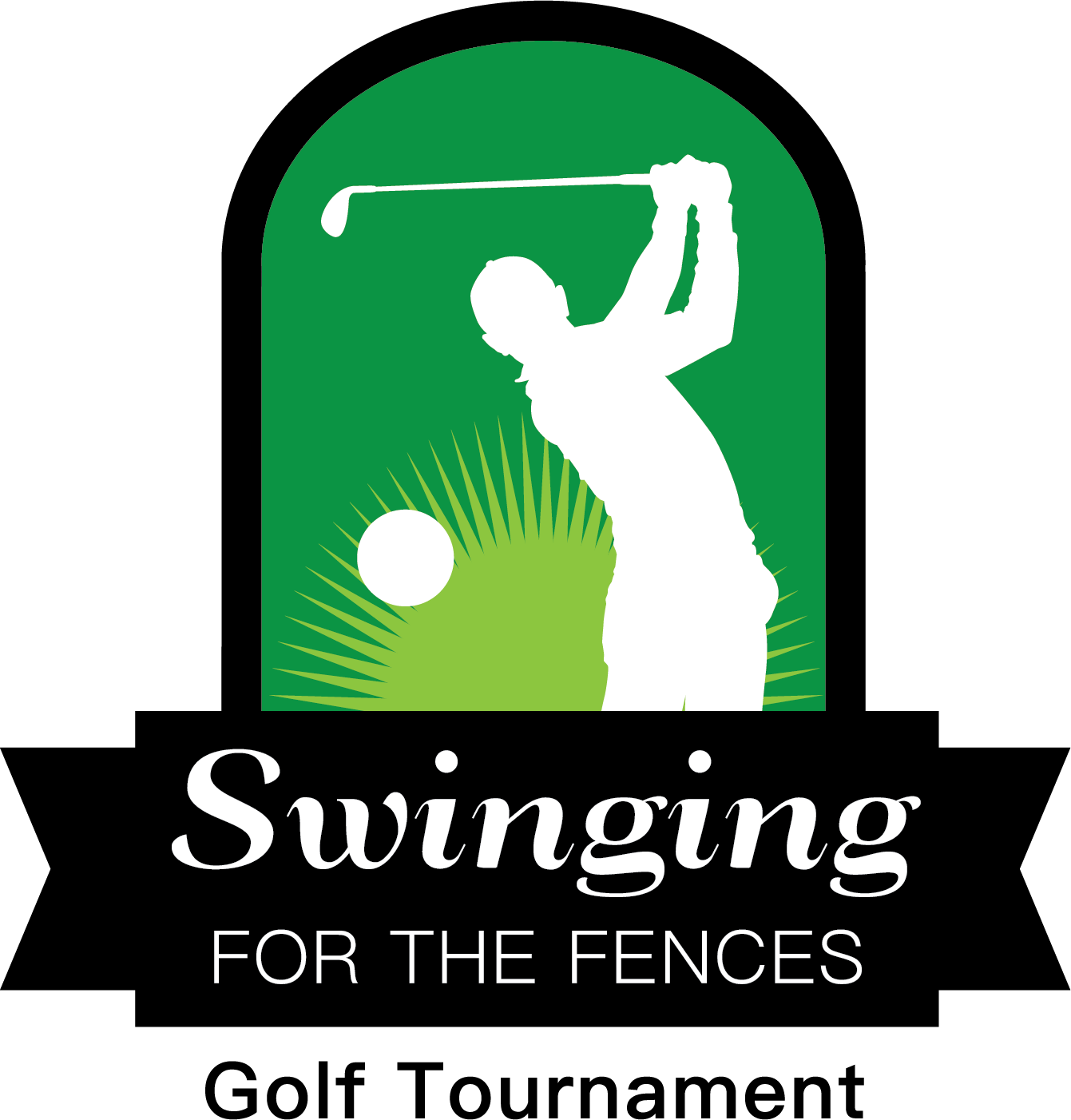 Join the Miracle League of the Triangle for the Third Annual Swinging for the Fences Golf Tournament.  This event will be held at the prestigious Governors Club in Chapel Hill on August 15th, 2022.  Proceeds from the tournament will help us continue our mission of providing positive life experiences for our players and their families through baseball.

It’s more than an ordinary baseball game. It’s an expression of sheer joy!

The idea started with two Cary men, Robin Rose and Tony Withers. In 2004, they saw a TV special about the Miracle League, an organization dedicated to providing special needs kids with a chance to play baseball. They were inspired and set about building both the field the kids would need and the organization we know as The Miracle League of the Triangle.

They called on friends, business partners, local civic groups —anybody who would listen and could help. Within two years, they had built a top-notch, specially designed field in Cary. In 2006, the season opened with 106 players. Within a few years, the number of players passed 300 and the league added a second field in North Wake County. Soon, a third will open in Durham as we pursue our dream of reaching 1,000 players each season.

Because of you, we were able to raise over $32,000 to support our mission of providing positive life experiences for our players and their families through baseball. 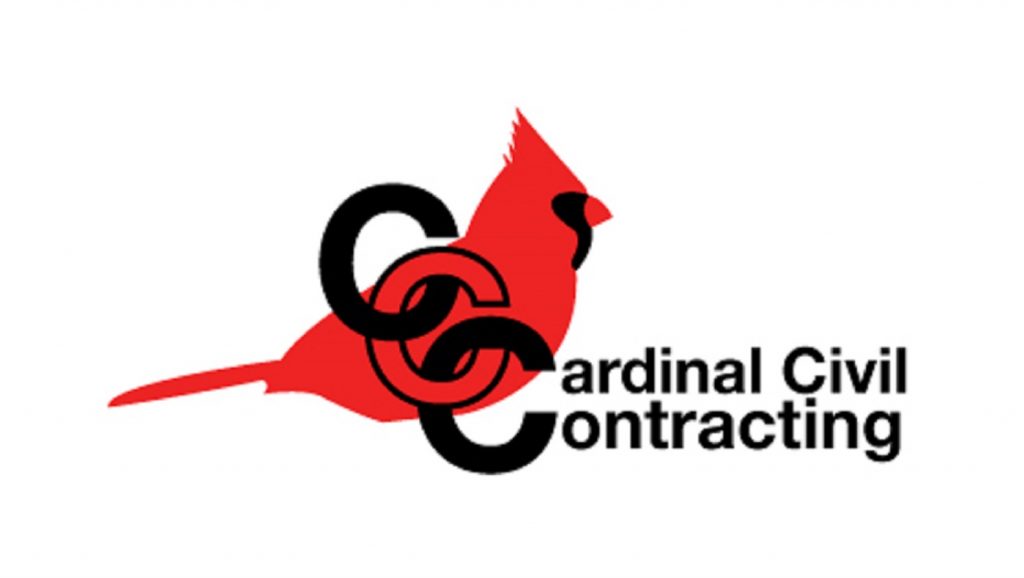 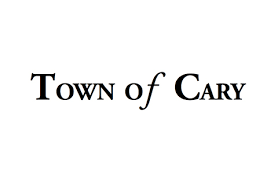 Swinging for the Fences Game Sponsor 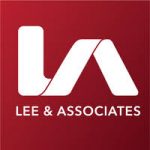 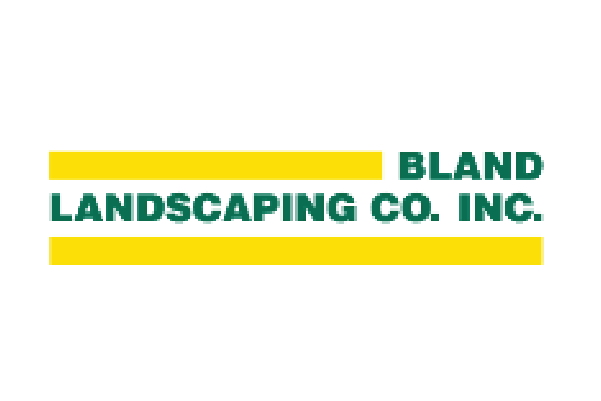 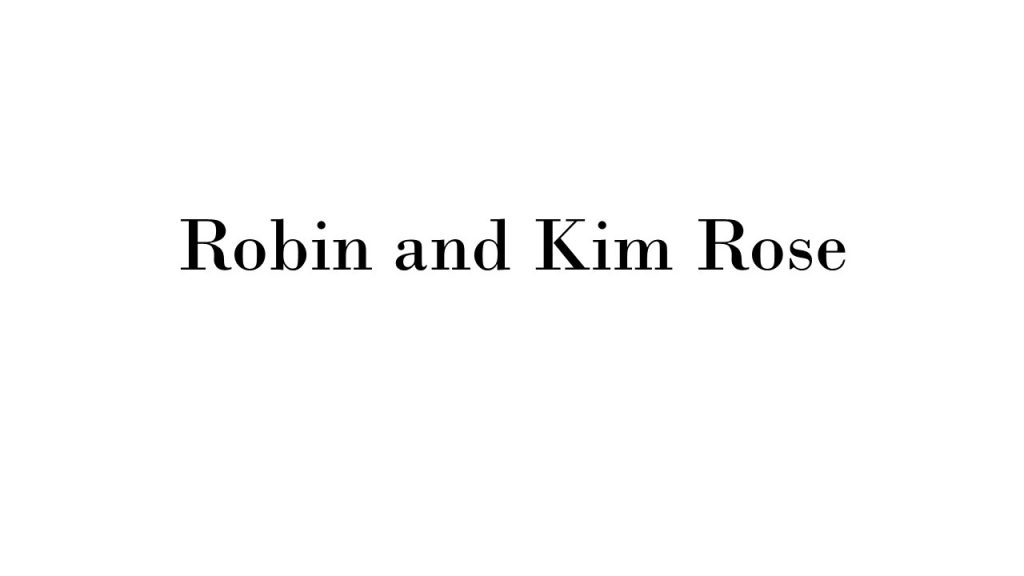 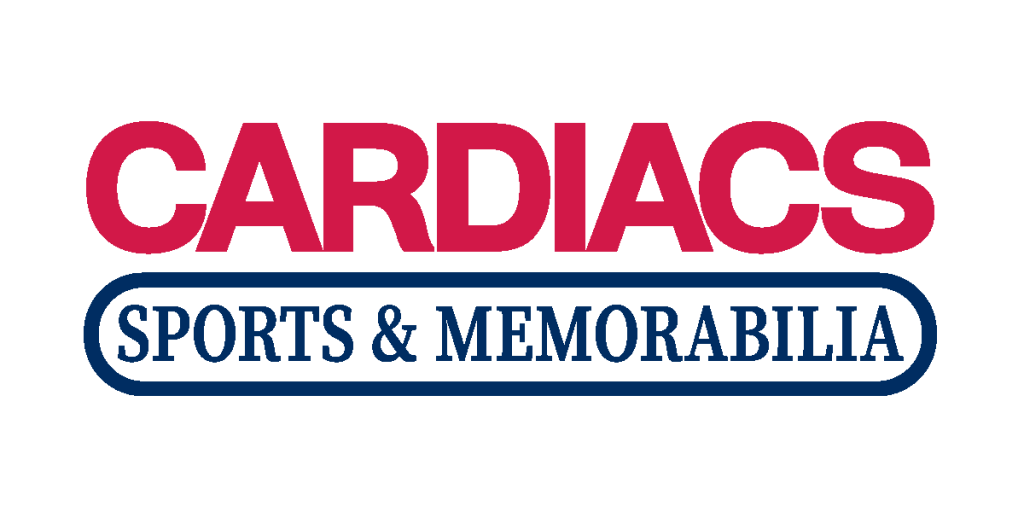 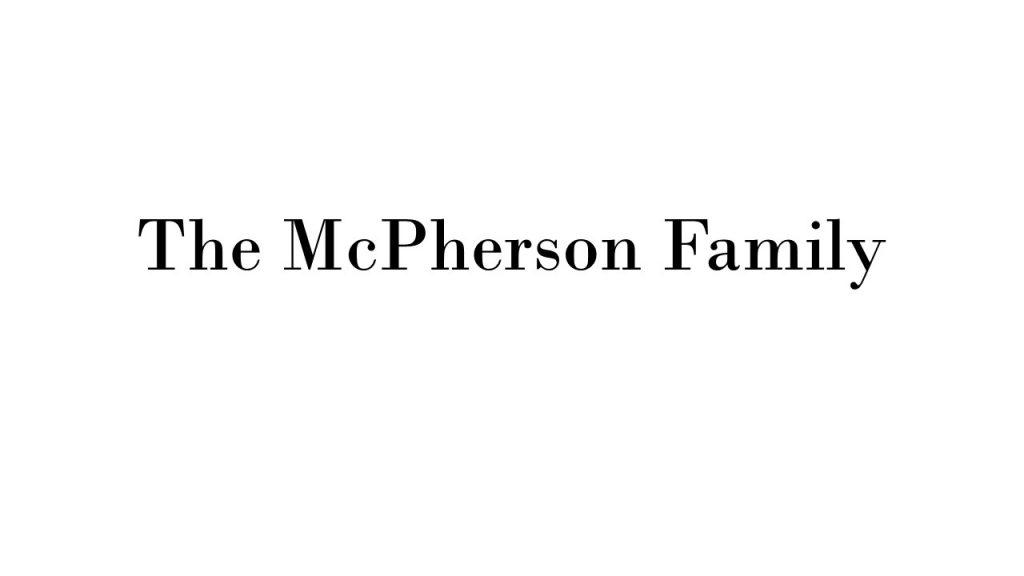 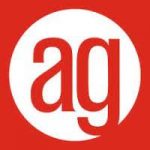 TIME
EVENT
LOCATION
09:00 AM
Sign in open
Club House
10:00 AM
Start Time
Club House
Questions?  Please contact Benjy Capps at 919-238-0333 or bcapps@mltriangle.com.  We look forward to securing your sponsorship commitment prior to July 31, 2022 to ensure all benefits of sponsorship.
View Golf and Sponsorship Flyer
Register Now
Become a Sponsor